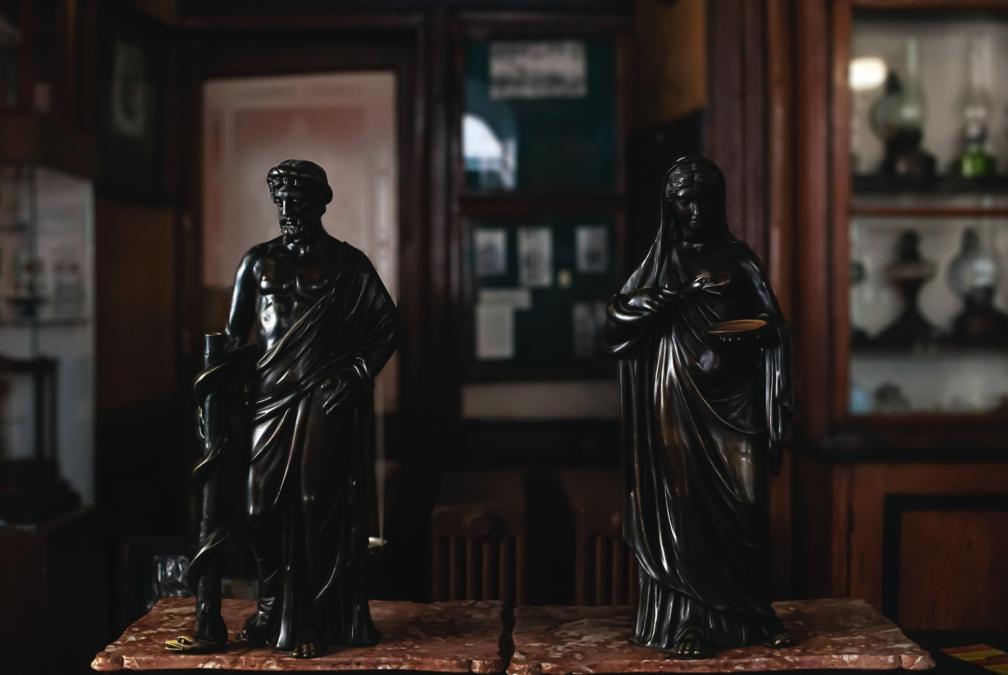 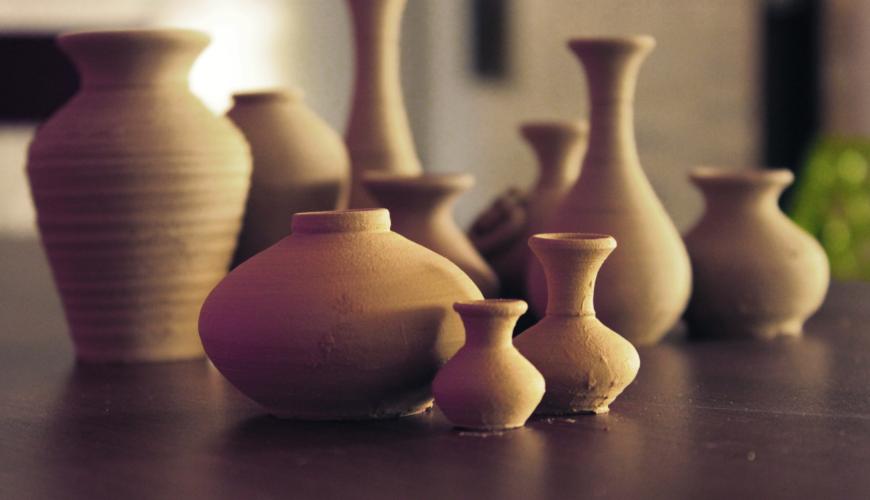 Sell your coins to our worldwide buyers 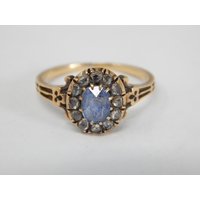 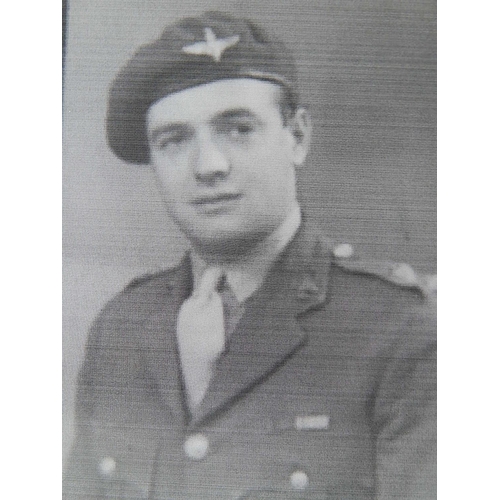 WWII: OPERATION "MARKET GARDEN" ARNHEM 17th-25th SEPTEMBER 1944. Lieutenant William Albert Peter Grose (Known as W.A.P Grose), 1st British Airborne Division: 11th Parachute Battalion, A Company No.2 Platoon, Part of The 4th Parachute Brigade (Nicknamed "The Red Devils") flew from Saltby in one of the 33 C-47's as part of Operation Market Garden landing outside Arnhem on 18th September. The battalion was gradually worn down withdrawing through the city and casualties mounted. A move to gain some high ground to the north was discovered and the battalion was caught in the open and decimated, with only around 150 men left. One of the casualties being the commanding officer Lieutenant Colonel George Lea. The second in command Major Richard Lonsdale now took command of the battalion and the remnants of the 1st, 3rd Parachute and 2nd South Staffords battalions. Forming them into an ad hoc force which became known as Lonsdale Force. They were withdrawn to Oosterbeek where the division was forming a defensive perimeter, digging in on the south eastern side with their right flank on the river. Lonsdale addressed the men before the Germans arrived; "You know as well as I do there are a lot of bloody Germans coming at us. Well, all we can do is to stay here and hang on in the hope that somebody catches us up. We must fight for our lives and stick together. We've fought the Germans before — in North Africa, Sicily, Italy. They weren't good enough for us then, and they're bloody well not good enough for us now. They're up against the finest soldiers in the world. An hour from now you will take up defensive positions north of the road outside. Make certain you dig in well and that your weapons and ammo are in good order. We are getting short of ammo, so when you shoot you shoot to kill. Good luck to you all". The Battalion sustained very heavy casualties, 571 men from his Battalion went in & he was one of only 72 who made it out across the Rhine on 26th Sept 1944. We are privileged to offer for sale this extensive group relating to Operation "Market Garden" Arnhem including the medals of Lieutenant Grose with Malaya & Palestine Clasps + 8th Army clasp, together with his badged paratroopers beret, Fairbairn Sykes commando knife, scabbard & badges, together with his numerous quantity of allocated Top Secret Documents including the codewords for Operation Market Garden dated 13th/15th Sept 1944 + Large quantity of original detailed & dated Ariel reconnaissance photographs (94 in total) taken by 541 Squadron from their Spitfires on 6th September 1944 for the operation including a large scale photograph of the road bridge at Arnhem , target of the 1st Airborne Division & annotated photographs with positions of gliders, strategic positions etc, extensively detailed Maps with annotations, further Hand drawn maps, other maps, amusing related cartoon drawings signed Pag, together with a Battalion Crested Book with letters from Winston Churchill, Eisenhower, Battalion Photographs etc. 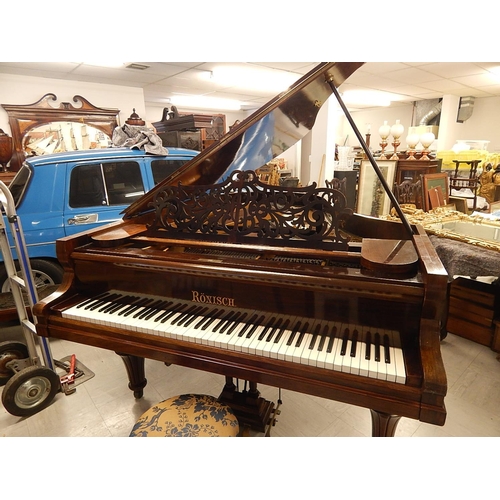 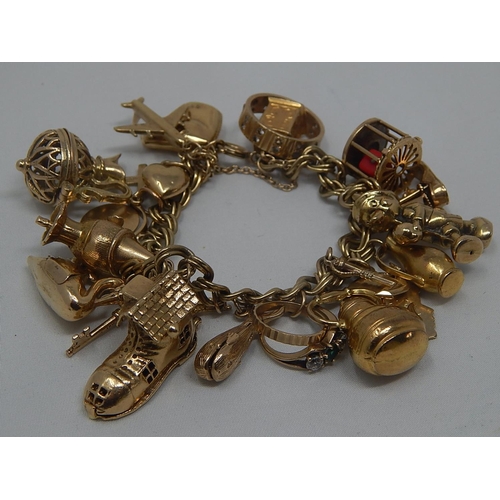 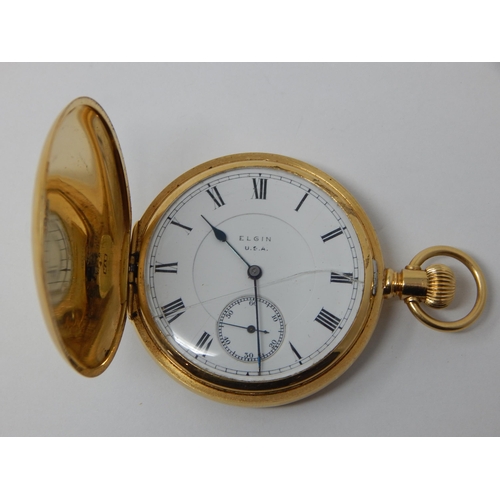 WWI INTEREST: 18ct Gold Elgin Full Hunter Top Wind Pocket Watch with Subsidiary Seconds Dial: Working When Catalogued: Gross weight 109.9g. Provenance: The inside engraving refers to the awarding of the watch by Lever Brothers to W.G.Sturgeon of the ship S.S Sutlej for his services assisting the crew of the S.S. Delamare after being sunk by WW1 Geman U-Boat U-70. "On April 30th, 1917, SS Delamere, on a voyage from Matadi to Liverpool, with general cargo, was sunk by the German submarine U-70 (Otto Wünsche), 110 miles WxN of Fastnet. 10 persons were killed. " https://www.wrecksite.eu/wreck.aspx?13625 https://military-history.fandom.com/wiki/List_of_shipwrecks_from_16-30_April_1917 https://military-history.fandom.com/wiki/SM_U-70 "SM U-70 was a Type U 66 submarine or U-boat for the German Imperial Navy (German language: Kaiserliche Marine) during the First World War. She had been laid down in February 1914 as U-11 the final boat of the U-7 class for the Austro-Hungarian Navy (German language: Kaiserliche und Königliche Kriegsmarine or K.u.K. Kriegsmarine) but was sold to Germany, along with the others in her class, in November 1914. " https://uboat.net/wwi/ships_hit/1593.html 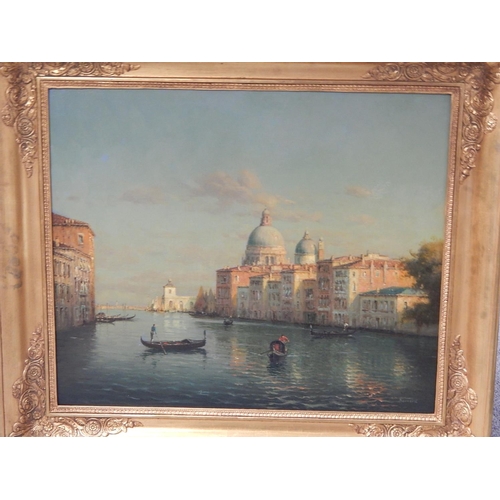 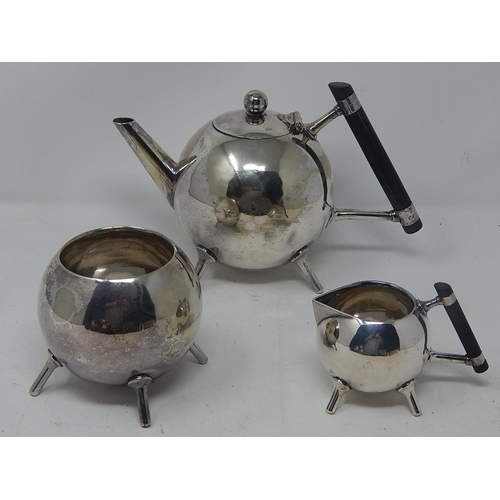 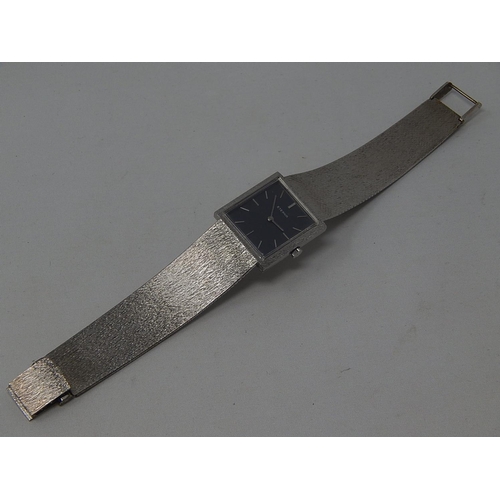 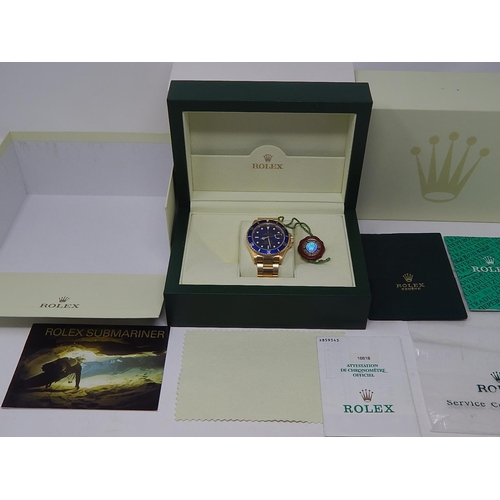 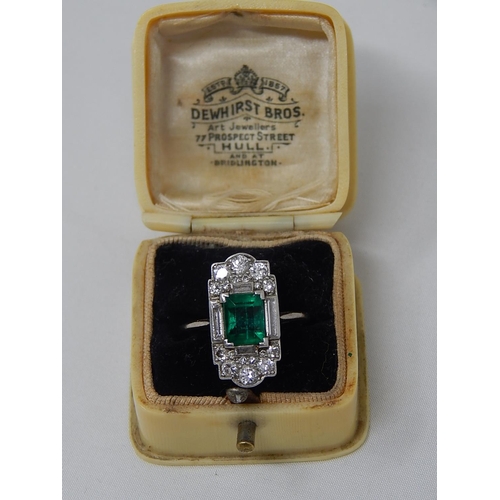 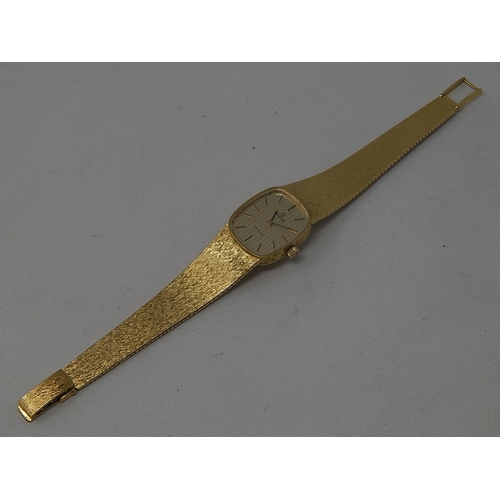 All you need to know about bidding in the room and online at Surrey Auctions.

Items to sell? We offer 0% commission to all vendors.

We specialise in the sale of Coins, Stamps, Jewellery, Medals, Watches & Silver.

Insights From The Saleroom Floor